How did you get into Garry's Mod RP? 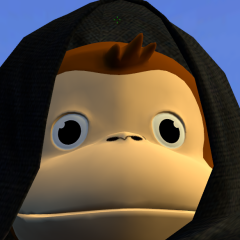 June 5 years ago was the first time I created a steam account, and also the first time I had ever played Garry's Mod, which I had bought as a bundle with CS: Source. When I first got into gmod, I real